Picture it, France, 1655, King Louis the 14th sits on the throne and Versailles is the centre of the world. It is during this famous time in history that the roulette wheel was invented. It should be mentioned that it was not invented to be a roulette wheel. In fact, the roulette wheel is an accidental by product of the actual thing that was supposed to have been invented.

Blaise Pascal was the man that we have to thank for this incredible wheel. He was a physicist, Mathematician and an inventor. A Jack of all trades. His quest was to develop a perpetual motion machine. Physics said that it couldn’t be done and he wanted to prove them wrong by inventing a wheel that can keep on turning indefinitely once it has been spun. 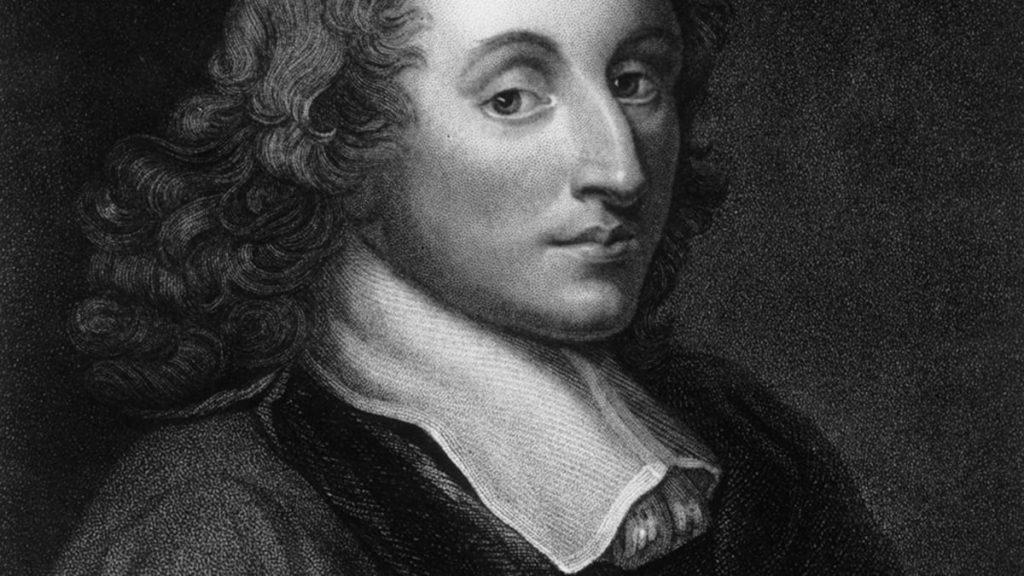 We know that he failed in his experiment as there is simply no way for any machine to carry on working, using no external power source, once it has been ‘switched on’, if you will. But the wheel that he invented, even though it does eventually stop, gave birth to the fabulous wheel that we call the Roulette wheel.

From France, roulette spread across Europe. But it is only in 1842 that the 0 was added to the game. Monaco was facing serious money issues and king Charles the 3rd got a man called Louis Blanc to redesign the game and insert the famous 0 into the wheel. The 0 was a momentous addition to the wheel. It gave the house the edge to win.

The new roulette was rolled out in all casinos in Monaco and advertised very cleverly as the new Monaco authentic version of roulette. At about the same time, France and much of Europe outlawed gambling. This worked perfectly in favour of Monaco as people were now flocking there to be able to not only gamble, but to also play the new and improved version of the roulette game.

Later in the 1800’s the game was taken to the French settlement of Louisiana in the United States of America. It went all across the Atlantic and almost for nothing.  When the game was introduced in America, it did not at first take the nation by storm as it did just about the entire Europe. Some would say that this is because of the greed of the gaming masters of the time that live in the States. Others say that it is due to the lack of sportsmanship of the players at the time.

The casino proprietors in the United States of America were not all too keen on the low house edge of about 5,2%. They wanted more money and they wanted it quickly. The game was once again redesigned and the 00 was added to the wheel. Here is where the game almost died out. Players didn’t want to play a game that was impossible to beat. Thankfully the phase ended and we still, to this day, enjoy the spinning wheel that is roulette.