A Relevant Guide Explaining How to Play Roulette

Roulette literally means “little wheel” in French, and it’s instantly recognizable when you enter any casino. A spinning wheel, onto which a croupier spins an ivory ball, and a baize grid on which you can predict in which slot the ball will come to rest, probably surrounded by intent players.

The wheel itself contains 37 slots, numbered from 0 to 36, or, on American style wheels, 38 slots, since there is also a double zero. Australian casinos may have either, or both, so check out the wheel before playing. It’s these zero slots that give the house its incentive, since players can select any number from 0 to 36, or combinations thereof, on which to place their bets, but the zeroes do not pay out based on colour. 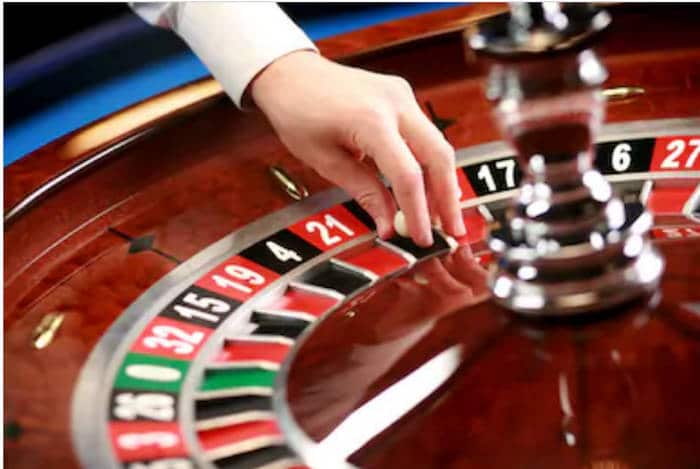 In addition to the numbers, each slot is also colour coded, either red or black, and you have the option of choosing one of these. This gives you fairly good odds, but very low returns, while betting on a single number gives you a potential return of 36 to 1. There are combinations of inside bets, where you would place your chip on a “street” of three numbers, on adjoining numbers, or on adjoining streets. Outside bets are those placed on the outside of the grid, selecting either red slots or black slots, odd or even numbers, or rows of 12 numbers at a time.

Roulette tables issue each player with different coloured chips, which are placed on the table, and cannot be used at any other casino table: this is for identification, while a marker is held at the side of the table to indicate which belongs to whom. The croupier will hold each player’s chips, and issue them in whatever denomination he or she chooses.

If there is a minimum buy-in for the table, this cannot be split between inside and outside bets, but must be placed together. The table will display a placard with minimum and maximum bet values, which the croupier will also make known, as well as displaying the last numbers that were selected. Since the wheel and the ball are the same, however, these are not really a guideline of odds, but rather an indication that the numbers are indeed entirely random. Scrutiny may reveal habits of the croupier that affect each spin, or a wheel that does not run entirely true, but generally casinos monitor this at least as closely as any players.

Before spinning, the croupier will call “No more bets.” Winning chips are placed under a marker, before all others are cleared from the table, and winnings are paid out. When you are finished, simply return your roulette chips to the croupier, and he or she will exchange them for ordinary casino chips, which can be cashed in. There’s no such thing as a “roulette face”: watching your fellow players is interesting, but won’t give you any tips on strategy! Roulette is an easy game to learn how to play and it won’t take long before you get the hang of it. You can also play this exciting game at https://onlinecasinosingapore.net/SGD/ casino sites on computer as well as mobile device.