The Review Of The Landmark Hotel and Casino 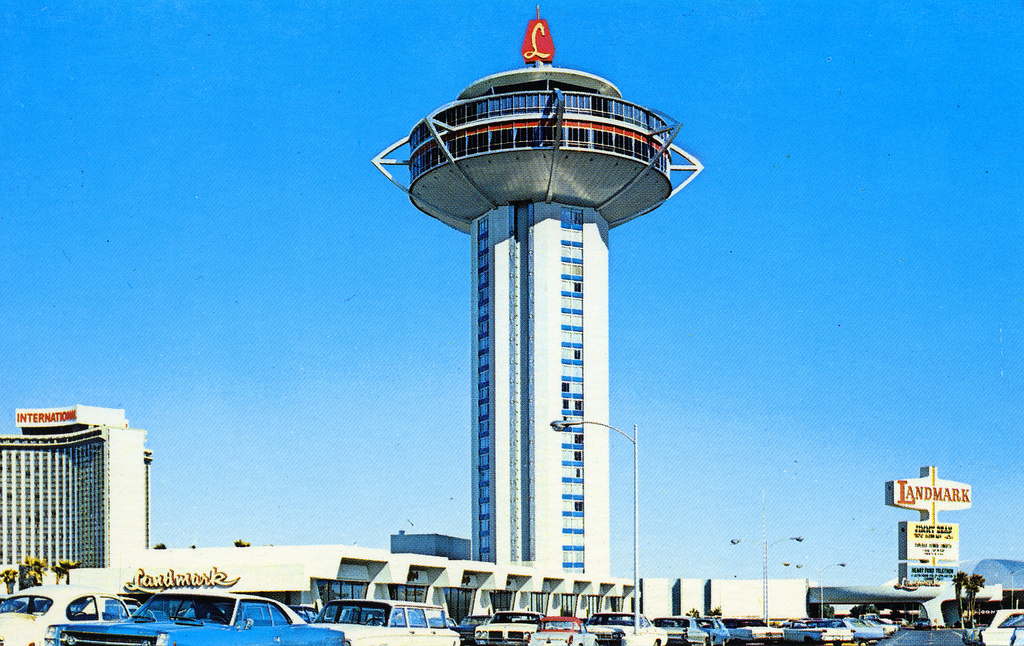 The Landmark Hotel and Casino was located on Convention Centre Drive in Paradise, Las Vegas and first opened its doors on the 1st of July 1969. After years of providing accommodation, casino game play and live show acts including Elvis Presley; Frank Sinatra and Danny Thomas the establishment closed its doors in 1990.

History of the Landmark Hotel and Casino

Frank Caroll purchased 22 acres of land in 1961. The land was located on the corner of Convention Centre Drive and Paradise Road. Construction of The Landmark Hotel and Casino then began with the design idea of the tower resembling Seattle’s space needle. Initially the idea was to build a 15 floor tower which was to be the highest in Nevada at the time. The floor numbers were increased to 31 as The Mint Hotel was adding additional floors to their tower. The Landmark did however earn the title of being the tallest in Nevada. Frank Caroll ran out of funding in 1962 and construction came to a halt. It was only four years later that funding was issued to Caroll and by 1967 the tower was completed.

By 1968 The Landmark Hotel and Casino was yet to open as no gaming license had been issued. A year later Howard Hughes purchased the Landmark and redesigned everything from room décor to the employee uniforms. Doors officially opened in 1969 with Danny Thomas headlining the opening event. Major performers did perform in the early years but the establishment was not a high profit endeavour so this feature was deemed too expensive.

The End of the Landmark

The 1970’s saw financial troubles for The Landmark Hotel and Casino. Offers were made for purchasing the establishment but Hughes did not sell until the late 70’s when his company decided to sell of a number of properties. Grand Rapids took over ownership until 1983 when William Morris purchased the place. He renovated the exterior of the building adding red stripes along the windows; a red roof and a new entrance into the casino was added. None of the 525 rooms were refurbished however which has been considered part of the establishment’s downfall.

The Landmark Hotel and Casino continued to operate throughout the 1980’s but when The Mirage opened in 1989 it was the first mega casino in Las Vegas which further led to the downfall of the Landmark. Doors closed on the 8th of August 1990 and in 1991 the contents were sold off in a public auction. After two years of standing empty decisions were made to demolish the building to make way for parking spaces allocated to the convention centre. Early 1995 all but the tower was demolished and in November of that year the tower was taken down while filming the film Mars Attacks.

The Landmark in Popular Culture

The Landmark Hotel and Casino has been featured in various films and even the video game, Fallout New Vegas where a similar looking building is used as the residence of the character Mr House. Scenes in Diamonds are Forever; Casino; Viva Las Vegas; Vega$ and Crime Story have featured the establishment or parts of it. Both Mars Attacks and The Cooler used the implosion in the movies. 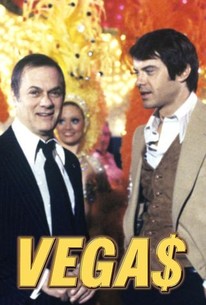